Main source of life, process of regeneration and transformation of the fundamental relationality: Pachamama.

Pacha: Living reality, organic spiritual and material entity, including past, present and future.

The human being, arariwa: "caretaker" or "guardian", transformer and facilitator.

We are an organization committed together with other organizations and individuals in the achievement of the Sustainable Development Goals of the United Nations (UN) with special attention to Latin America. We base our interventions on scientific research supported by evidence, therefore the alliance with academia is a priority for us.

We work to promote international understanding as well as the integration of migrants in the Federal Republic of Germany. We are guided by the values and principles of the "Andean Philosophy".

We are interested in promoting the exchange of knowledge and experiences between interested persons, associations and organizations, as well as governmental and private institutions on a national and international level.

We are an organization born from the interest in the academic field and the experience in project management of our members who bring a rich background that allows us to offer the possibility of scientific support to students from universities, institutes and different topics of interest for the development of theses, research, etc. in the areas of: Biology, Environment, Communications, Intellectual Property, CO2, Rights, Engineering and Economics.

The importance of democracy, governance and citizenship in the traditional conception of indigenous communities in southern Peru

The concept of democracy in the western world has not managed to overcome the marginalization, exclusion and ignorance of the processes that indigenous peoples have mastered in their societies, but rather has strengthened the privileges of other sectors, creating a huge gap between two worlds that coexist in the same field.
Read More
0%
Raised: €0.00 Goal: €0.00

The main goal of this project proposal is to build a greenhouse that uses only solar energy without resorting to other energy sources for heating or lighting, for example. Various types of vegetables are grown in this greenhouse in a sustainable and environmentally friendly manner.
Read More
0%
Raised: €0.00 Goal: €8,000.00

Strengthening of the Paucartambo Health Network through the implementation of a participatory community monitoring system integrating communication technologies in the training of local promoters to combat anemia and malnutrition.
Read More
Previous
Next 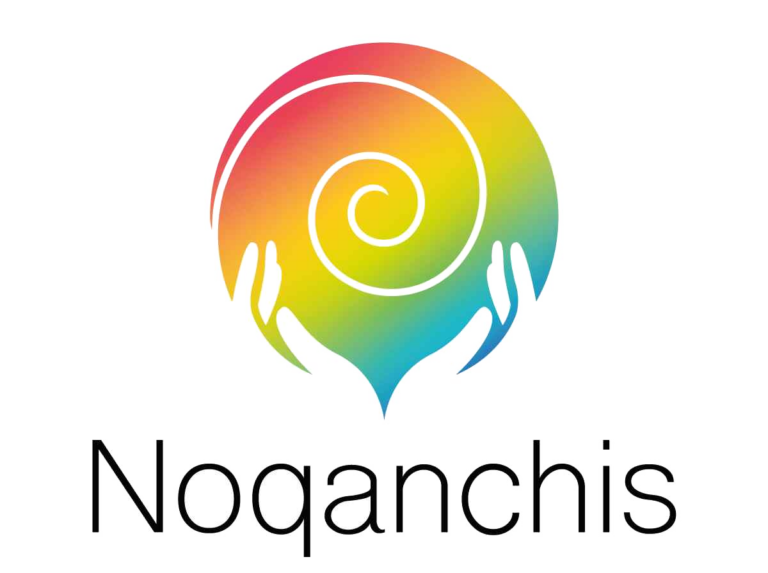 Read more
What do we do?

This is our mission

Planning, formulation and implementation of research and social and economic development projects in the fields of: Environment, human rights empowerment, development cooperation, education, knowledge sharing, pedagogy and culture. Our projects are focused on the most vulnerable populations in Latin America, with emphasis on native populations. We position the discussion of issues based on scientific evidence and social impact.

Courses and seminars, as well as dissemination in various media aimed at promoting the ODS and the rights of indigenous populations in Latin America.

With organizations in the country and abroad that pursue the same goals in the form of projects.

Contracts, agreements and arrangements at the national and international level, which it deems appropriate within the framework of the purposes of the Association.

We are an expert and recognized organization in the promotion of the ODS and we implement impact projects aimed at the native populations of Latin America.

Noqanchis-Zusammenstehen is an instrument of multicultural exchange; it is recognized worldwide as a spokesperson for the importance of horizontal dialogue of knowledge as a fundamental axis for the formulation of national scientific and technological policies, and has succeeded in eliminating the historical invisibility of ancestral and traditional knowledge and the asymmetrical relationship between conventional development institutions and local communities in Latin American countries.

Noqanchis has become a bridge/facilitator for the achievement of the full exercise of their basic rights by articulating science, culture and social development.

How can you help?

You can be part of this experience and together we can contribute to improving lives through education, health, and research.

The runa/ jaqi, before being a rational and productive […]

Life and death are two complementary aspects of ‘life’ […]

Andean philosophy does not correspond either to an extreme […]