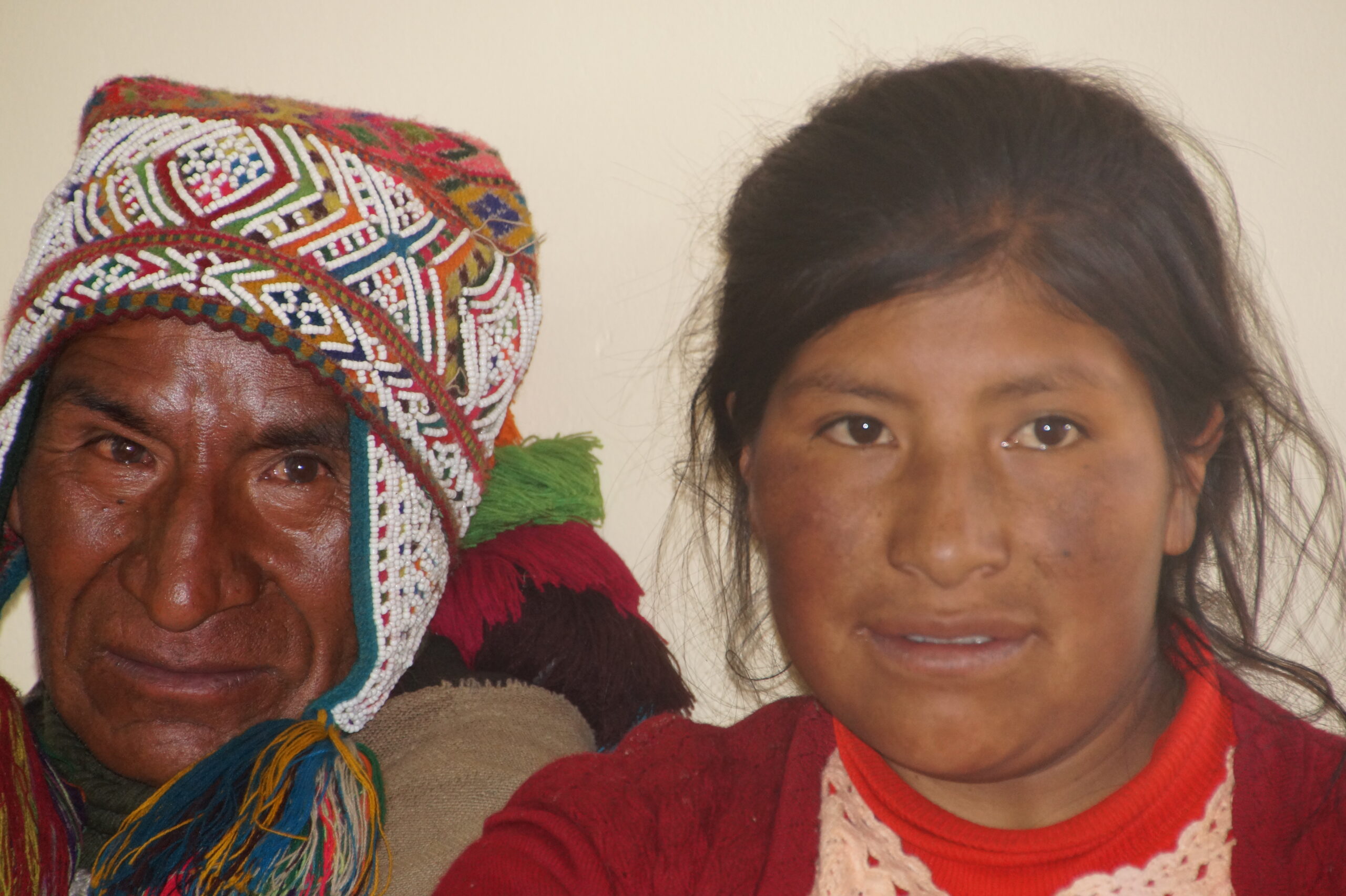 Andean philosophy does not correspond either to an extreme feminist position that insists on the anthropological self-sufficiency of the feminine, the complete independence of the female gender and the almost mortal mutual exclusion between male and female (‘struggle of the sexes’). But it does agree perfectly with a feminist position that claims value equality between woman and man, which is not ‘equity’, but ‘equivalence’. Sexual complementarity emphasizes both the fundamental difference of the two poles, and their equivalent (horizontal) ‘weight’ in the constitution of the bipolar unity. Neither the male is above the female (patriarchalism), nor the female is above the male (matriarchalism), but the two are in equal position vis-à-vis each other, completing each other.