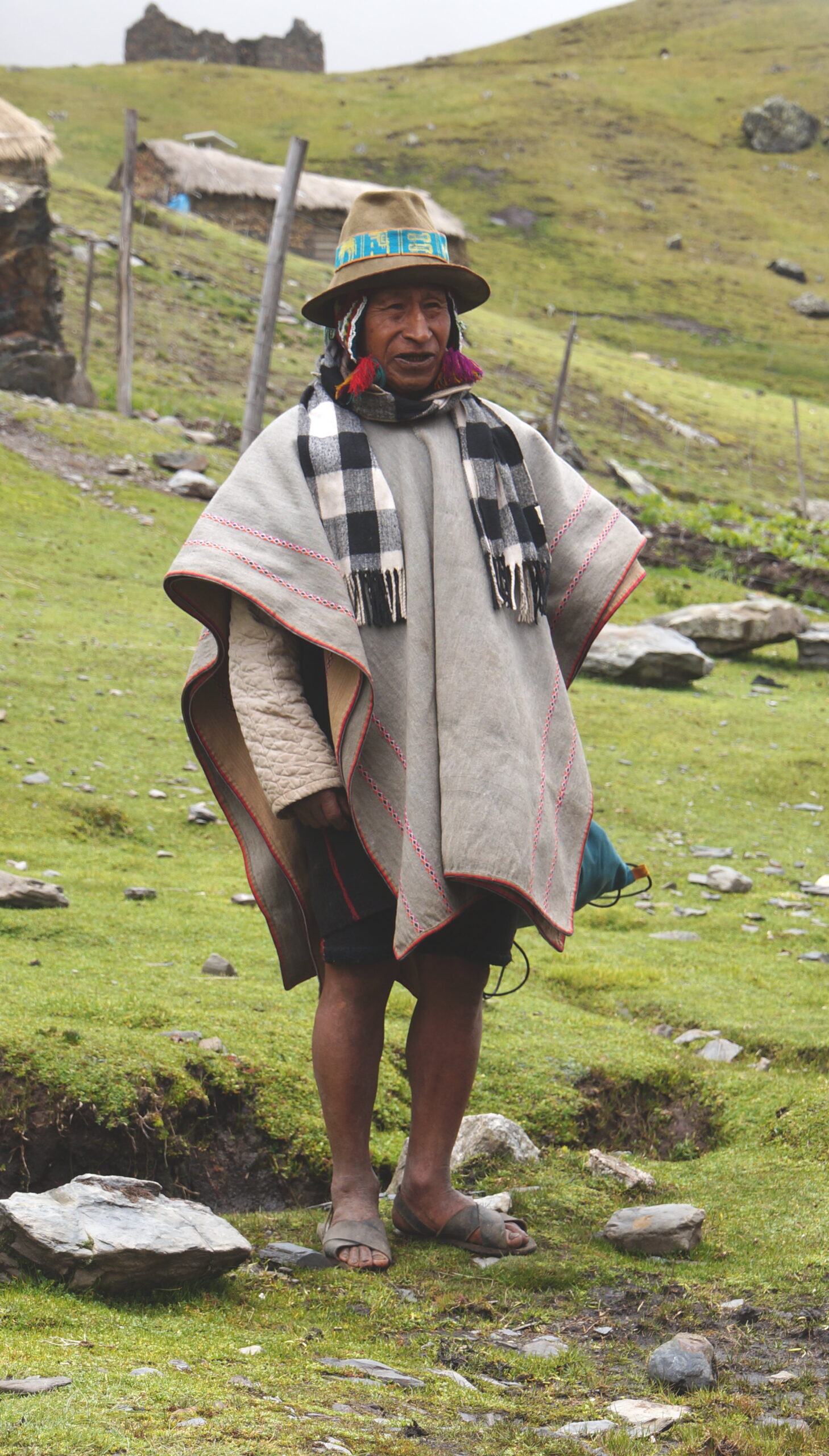 The “subject” according to Andean conception

The true human ‘subject’ (to use a term totally foreign to the Andean world) in the Andes is the ayllu, the collectivity organized and ordered by means of a set of established relationships. But in an ultimate sense, the ‘subject’ is the cosmos (pacha) itself with its system of multiple relationality, of which the runa/jaqi is a participant and co-cultivator. In this sense, the Andean human being (as a collectivity) is a ‘cosubject’ that at the same time is a ‘co-object’.

The Andean human being is never self-conceived as a ‘subject’ who is in front of an ‘object’; rather, he is and exercises a ‘function’ (to speak in mathematical terms). The human being is a cosmic or pachasophic ‘co-laborer’, with a certain ‘function’ or task in the set of relations; it is then a ‘functional identity’ in a relational sense, and not an absolute monadic identity.

‘Subjecthood’ is not related to rationality and freedom, nor to self-consciousness and spontaneity; also animals and plants, celestial bodies and meteorological phenomena can be ‘subjects’. The specific dignity of the collective human subject lies in its transcendental place and relational ‘function’ as chakana within the whole (holon) of the universe, and not in a logo-morphic (reason) or theo-morphic (image of God) aspect.