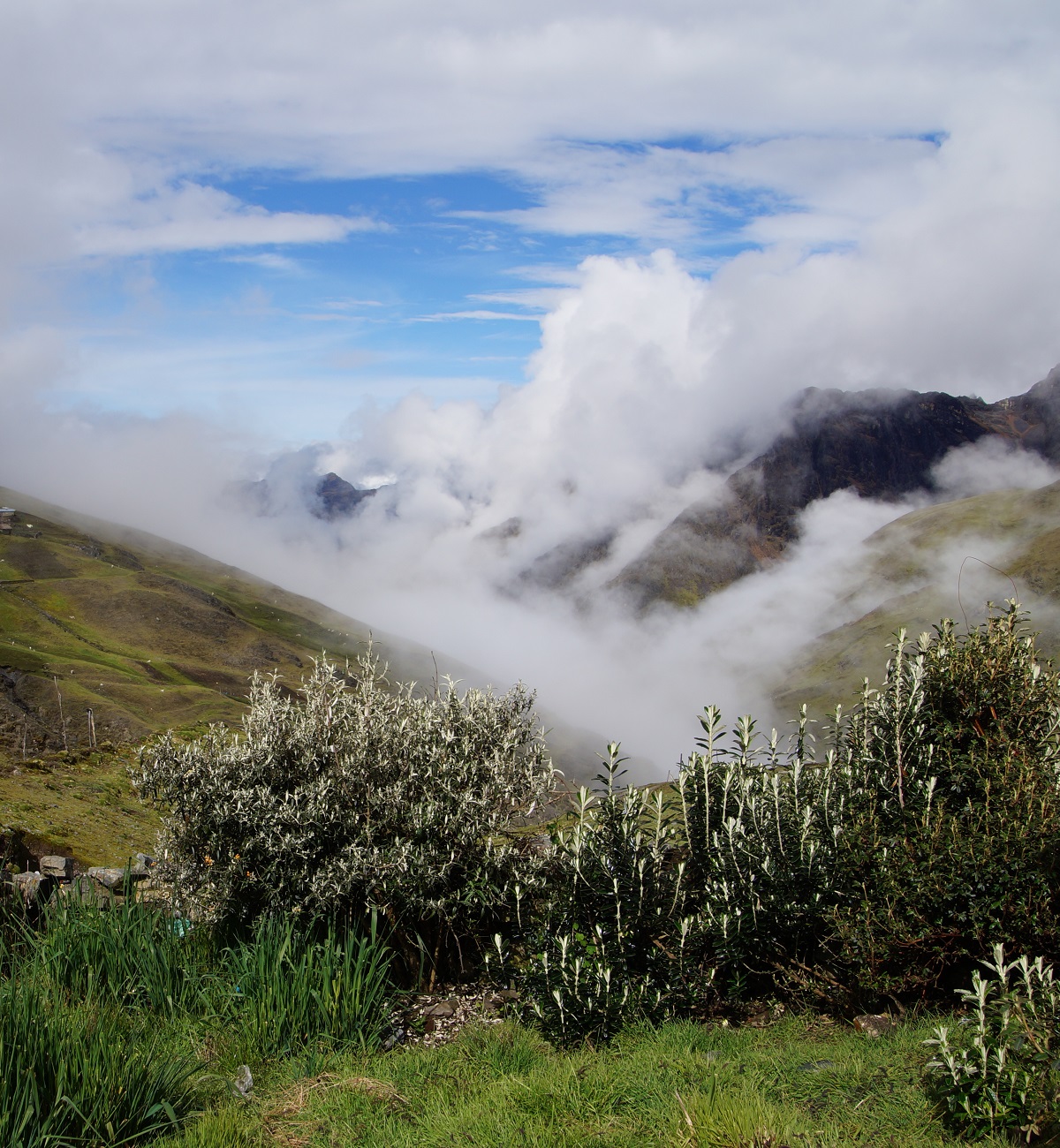 Development of climate change adaptation mechanisms for the local population through the establishment of a gene bank and reforestation with endemic species in the buffer zone of Manu National Park.

Context and scope of intervention:

Manu National Park is one of the largest areas of primary forest on Earth, has one of the most biodiverse folds in the world and is one of the largest biosphere reserves on the planet. Thus, in case of massive destruction or planetary catastrophe, Manu National Park is one of the few areas in the world where life can regenerate under natural conditions. Due to settlement pressure associated with agricultural land expansion, there is a risk of extinction of many plant and animal species as a result of deforestation, slash-and-burn agriculture, unsustainable/intensive agriculture and cattle ranching in unprotected buffer zones. Deforestation of primary forest due to gold prospecting and coca cultivation for cocaine production further aggravate the ecological situation.

The idea of the project is to counteract this development and contribute to the conservation of the fragile primary and secondary forest ecosystem. This is done by sharing knowledge for the reforestation of the unique endangered flora in cooperation with the local population, especially indigenous women, the NGO Sacha Q’ente, local schools and volunteers. The population of the buffer zone will be sensitized to appreciate biodiversity and the values and attitudes associated with it. In the process, the already existing cooperation between Noqanchis, Sacha Q’ente and local groups will be strengthened and expanded in a sustainable manner. The knowledge of the indigenous groups on conservation and reforestation of primary forests, which has so far only been passed on orally, is being documented and forms the basis for a productive exchange of knowledge with experts from Germany, as well as for other groups that have migrated to the buffer zone.

Direct: Children from schools in Patria and Salvation and inhabitants of native Native communities in Salvation.

Indirect: Inhabitants of Patria in Kosñipata.

Become a volunteer or develop your research or thesis topic. You can work in the jungle or highlands of Peru.

We are an organization committed together with other organizations and individuals in the achievement of the Sustainable Development Goals of the United Nations (UN) with special attention to the development of environmental and social research topics in Latin America.

Principle of reciprocity in the Andes