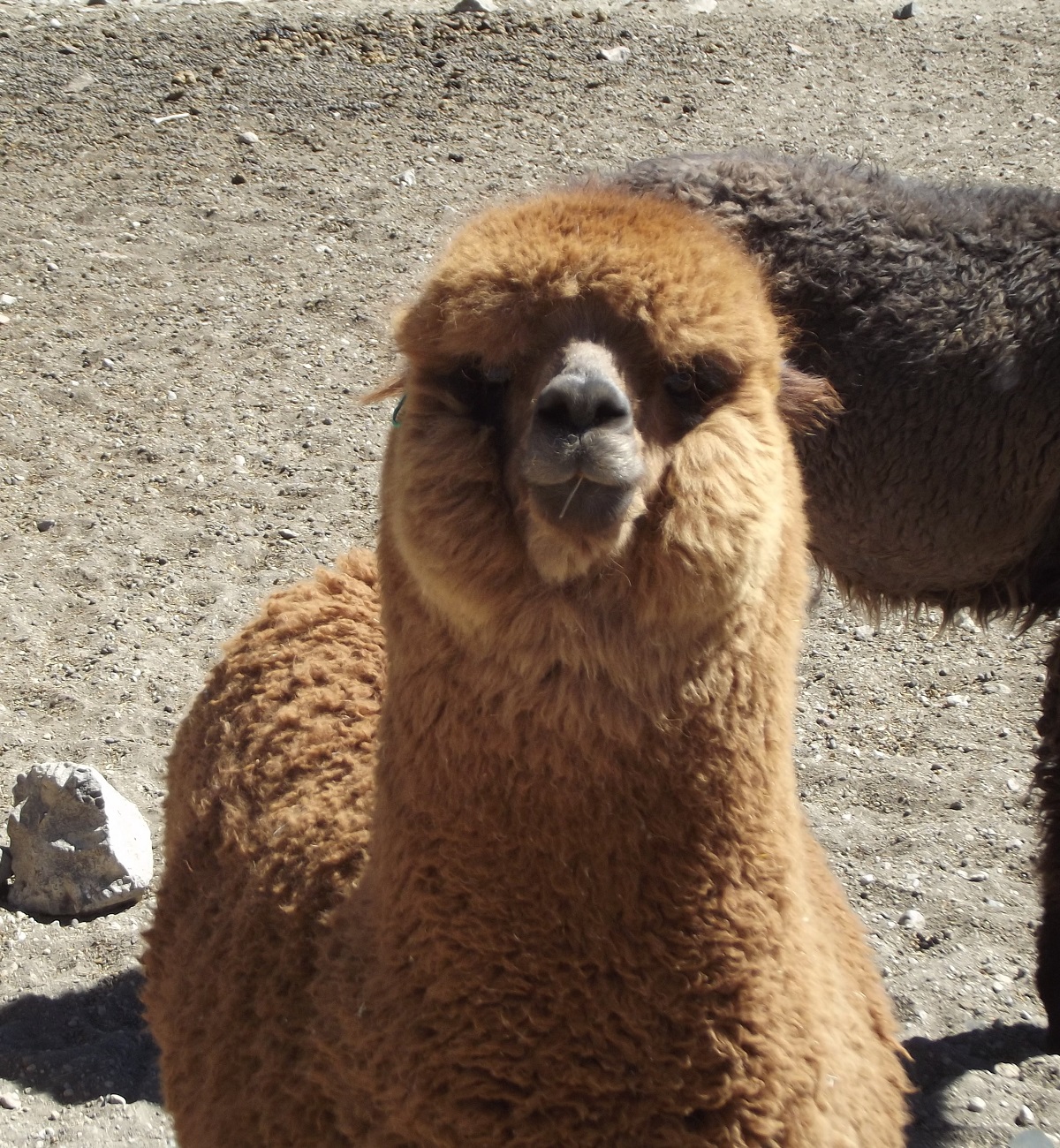 Empowerment of women of the "Qero Nation" communities through training as alpaca wool sorters.

Context and scope of intervention:

In rural Peru, women’s participation in the labor force is approximately 95%. Although this participation of women in the economic activities of the “Qero Nation” is high, performing agricultural and livestock work for micro-commercialization, subsistence and self-consumption, their work is unpaid and their living conditions are completely dependent. Girls under 14 years of age are very often responsible for taking care of their younger siblings. Ninety percent of these women have not had the opportunity to learn to read and write. A circumstance that excludes them from the general labor and economic market. The dependence of entire families on middlemen to sell their alpaca wool is enormous. The rate of physical and sexual violence is high due to alcohol consumption by adult men. In Peru, rural women have suffered some form of family violence at the hands of their husband or partner at some point in their lives. There is also a high incidence of teenage pregnancy with an average age of 15 years. Being married and having a child severely limits their ability to access secondary education. Therefore, further schooling, for example at universities, is completely excluded. Women’s independent access to medical care, especially before, during and after childbirth, is very low. Women’s sexual autonomy is almost non-existent due to widespread male chauvinism. The gap in access to technology in general is wide; it is men who have access to regular use of cell phones. Internet access is even more limited, as there is no Internet access in the intervention area.

The women of the indigenous community “Nación Qero” have been empowered through training as experts in the classification of alpaca wool, so that project participants assume an important role in the sale of alpaca wool.

The direct target group is 45 women from the different communities of the “Quero Nation”. Thanks to their training as specialists in sorting alpaca wool, these women play an important role in improving the economic situation of their families. It has been shown that with training, women’s esteem in the community is increased and strengthened in a sustainable way. The importance of education for women and girls is shown.

Become a volunteer or develop your research or thesis topic. You can work in the jungle or highlands of Peru.

We are an organization committed together with other organizations and individuals in the achievement of the Sustainable Development Goals of the United Nations (UN) with special attention to the development of environmental and social research topics in Latin America.

Principle of reciprocity in the Andes